Shots in Arms & Cash in Hand: The Impact of Stimulus on Retail 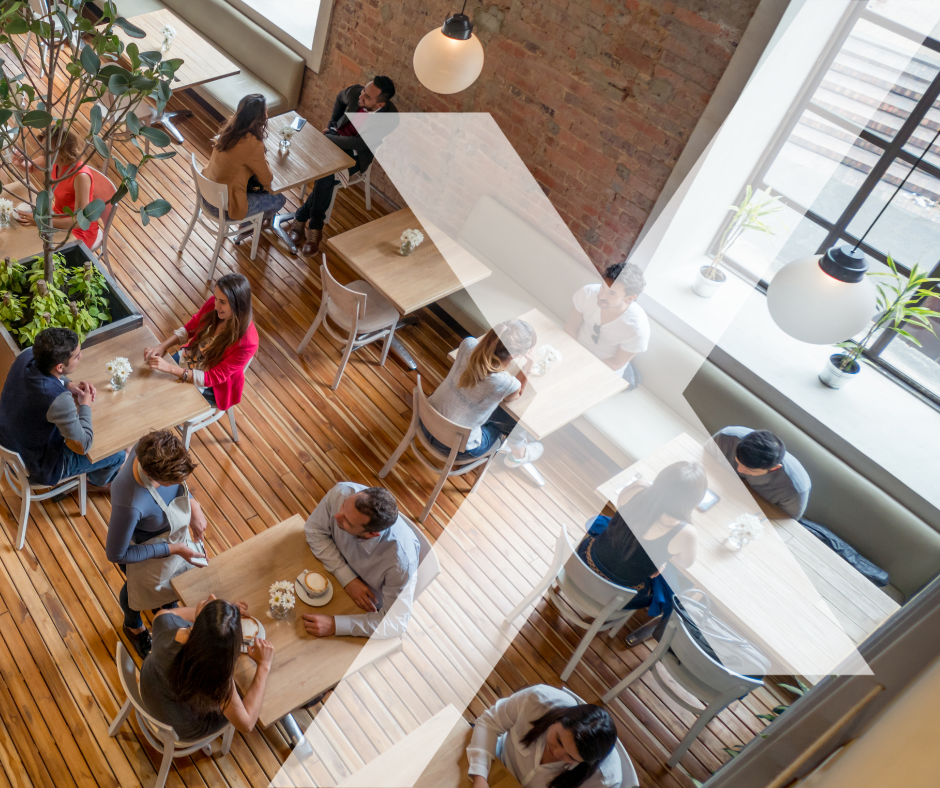 Shots in Arms and Cash in Hands – What Does it Mean for Retail?

The American Recovery Plan Act became law on March 11 – having passed through the House and Senate and signed into law by President Joe Biden one day earlier than anticipated. In the month since its signing, millions of Americans have seen two things happening – (1) access to the COVID vaccine and (2) stimulus checks in bank accounts.

Short-term production and distribution challenges plagued the earliest months of the vaccine rollout, with frustration around the varying standards state-by-state and on how and who could access the vaccine. By the passage of the American Recovery Act in March of 2021, the outlook was much rosier, and by March 25, President Biden called a new goal of 200 million COVID-19 vaccines administered in the first 100 days of office (April 30). On March 2, President Biden announced that Merck Pharmaceuticals would assist rival Johnson & Johnson in the production of their 1-shot COVID vaccination, assisting with the distribution of vaccinations and ability to speed up timelines. “Two of the largest pharmaceutical companies in the world who are usually competitors are working together on the vaccine,” President Biden said in remarks delivered at the White House. “This is the type of collaboration between companies we saw in World War II.”

This collaboration has meant an accelerated timeline in even the most bureaucratic and complicated of states. California, home to 33 million Americans, announced that on April 15, all residents over the age of 18 would be able to receive the vaccine. Los Angeles County, the most populous county in the nation sped up that timeline by 5 days, on April 10 allowing all residents over the age of 16 to book a vaccination appointment, many of which were for the single shot JNJ vaccine. Governor Newsom further accelerated the opening when he declared the California economy would be “open for business” June 15.

What does open for business mean? This various state by state. Some states like Arizona, Texas, and Florida, have allowed for businesses to reopen, some removing statewide mask mandates as early as February. Retailers in these states have a head start on their slower-to-open counterparts in other states, being weeks ahead on indoor dining and capacity percentages. Regardless of the state of reopening, commercial real estate professionals agree we will see some return to normal this summer. “Humans are fundamentally social animals and I think we will all be hungry for in-person experiences once it is safe to return to them. Additionally, I think the shift away from working five days a week in the office is going to create a greater desire for ‘third spaces’ — not home, not a formal office environments,” said Clelia Warburg Peters, Venture Partner at Bain Capital Ventures.

The acceleration of vaccinations, paired with better weather and a world of retail adjusted to omnichannel operations, all lead to increased spending. Kiplinger forecasts 10% growth in retail sales in 2021, following a more moderate increase of 3% when pandemic shutdowns reduced sales in many months. 2021’s sales growth will be front-loaded into the first half of the year, because of the boost of relaxation of COVID-19 related restrictions and an increased sense of safety due to vaccinations. Kiplinger anticipates some consumer cash will be diverted into more services in the second half of the year, rather than goods, as travel and tourism are poised for a massive spike.

The bill allocated for a third economic impact payment, or stimulus payment to individuals earning $75,000 or less and couples earning $150,000 or less, filing jointly. Each individual has received $1,400, with dependent children adding an additional $1,400 each to payments.

Based on the previous two rounds of stimulus, roughly 29% of funds were used for consumer spending. The balance went towards debt repayment and savings. Of the consumer spending, food and household supplies were the big winners, with recreational goods and household items making up a smaller, but significant amount of spending. The third round of stimulus has hit bank accounts at a time when the overall consumer confidence has increased, with the Conference Board citing that the confidence index is now at 109.7, up from the previous month’s rating of 90.4. “Consumer confidence increased to it’s highest level since the onset of the pandemic in March 2020,”, said Lynn Franco, the Conference Board’s Senior Director of Economic Indicators. “Consumers’ assessment of current conditions and their short-term outlook improved significantly, an indication that economic growth is likely to strengthen further in the coming months.

Consumers’ renewed optimism boosted their purchasing intentions for homes, autos, and several big-ticket items. However, concerns of inflation in the short term rose, most likely due to rising prices at the pump, which may temper spending intentions in the months ahead. X Team’s Ken Schuckman of Schuckman Realty based in New York doesn’t see any signs of spending tempering. “There has been a pent up demand for spending. While there has been a seismic shift in spending patterns over the last year, we are an inherently social people, and with stimulus checks in pockets and a more positive outlook than in previous months, spending should increase and benefit retail along with it.”

Economists and CRE professionals alike warn of the long-term inflationary impact of pumping stimulus into the economy. X Team’s Schuckman warns of over-excitement about a second roaring ‘20s, reminding of the long-term impact of an inflationary environment. “There’s a lot of talk about the roaring ‘20s right now, but we need to remember what happened at the end of the last roaring ‘20s, the Great Depression.” Responsible monetary policy will need to follow the government spending spree of 2020 and 2021. Schuckman also emphasizes that the Stay-at-Home economy is over, but the conveniences we’ve become accustomed to will stick. In March of 2020, there was a 5-year projection that 1/3 of malls in America will close, in March of 2021, that timeline has been reduced to 24 months. “COVID has been an accelerator”, says X Team’s President, Dave Cheatham, “It is painfully clear that one of the lessons 2020 taught us is that COVID truly revealed who was weak in the retail sector and, conversely, it proved who was resilient.” Schuckman adds that innovation will be the winner in the new era, category killers will be dark big boxes, where new concepts will be able to open and thrive.