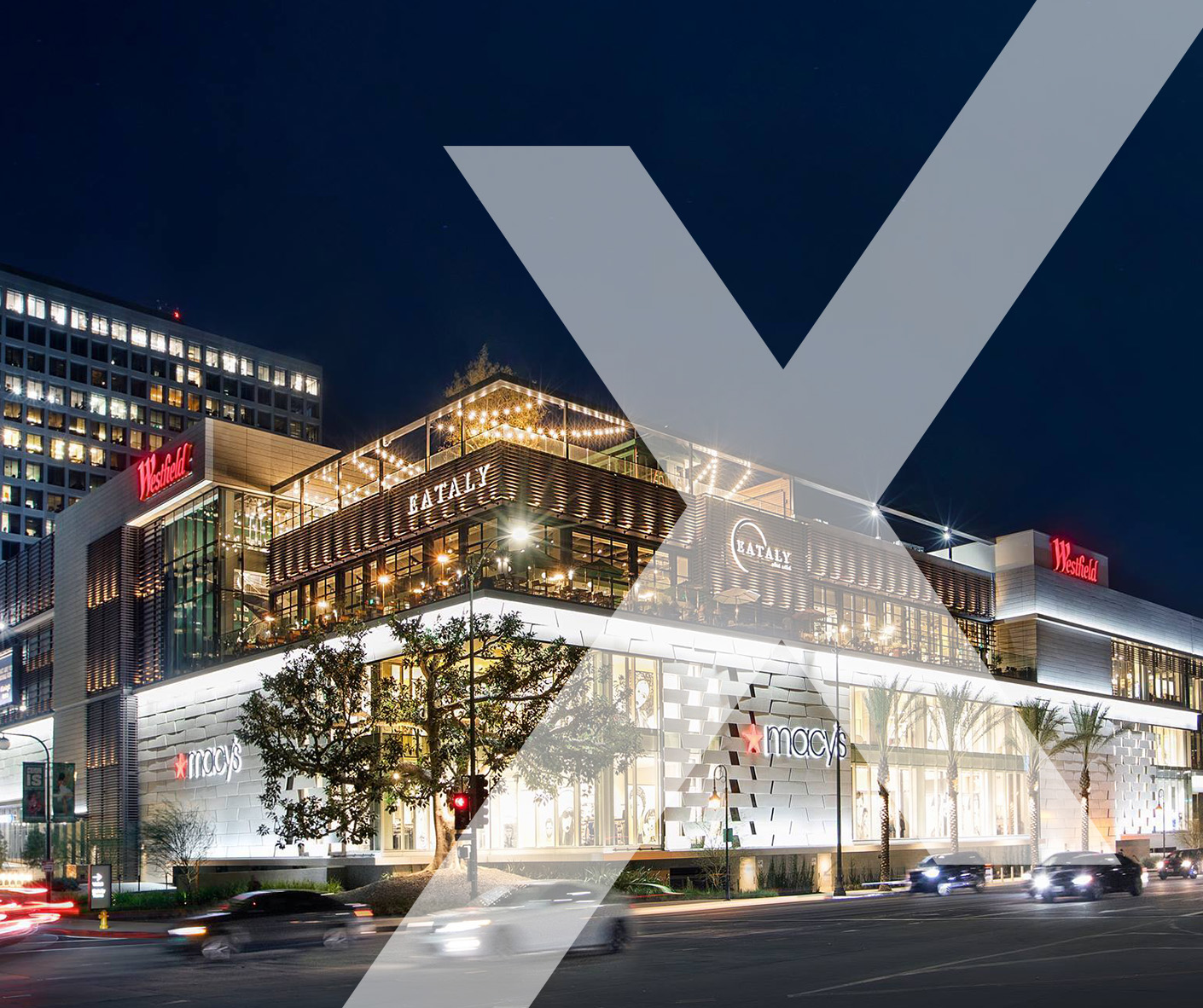 Pre-COVID, ask any investor what kind of retail they were looking for and the answer would be experiential retail with elevated service offerings. Operators were undergoing aggressive leasing campaigns to attract direct to consumer tenants into bricks and mortar spaces and the key conversations were around activating spaces in order to maintain foot traffic throughout the day and night. Class A mall operators completed these renovations and activation programs and were positioned to lead the way into the new wave of retail. Since March of 2020, what we consider to be the best retail investment has changed dramatically, and it has left owners and investors in a conundrum that has come to a head in the past weeks.

A catalyst can be found underlying a mega-deal involving one of the largest Class A mall owners in the United States. Unibail-Rodamco-Westfield (URW) announced in their Investor Day presentation on March 30th that they would be disposing of their U.S. assets by the end of 2023. It appears that the primary motive here, beyond switching to pure-play European, is deleveraging their overall portfolio; exiting the U.S. market will bring LTV to below 40%, assuming the portfolio can be disposed of at a 30% discount on 2021 valuations. Last month, URW Westfield sold the former Promenade mall in Woodland Hills for $150 million, a 60% premium on its appraisal, and CEO Jean-Marie Tritant, cited that example and the overall quality of the U.S. portfolio as factors in their confidence of getting good returns, good being a relative term. X Team Retail Advisors’ Jim Bieri, of Detroit based affiliate Stokas Bieri, is skeptical of URW’s statement and timeline, citing a similar statement that was retracted last year.

Prior to the sale to Unibail-Rodamco, Westfield was owned by the Lowy family, an Australian developer with pension fund capital. The family sold to Unibail-Rodamco at a good value prior to the pandemic, but there were long term challenges brewing before COVID graced our lips. Bieri noted that super regional centers were redeveloped and made too large, an example of that being Garden State Plaza in New Jersey, which added a second level and two further additions that created more retail losers than winners. Neiman Marcus was added, and capital was expended in an ill-fated attempt to attract luxury retailers. Another example is Annapolis Mall, which was expanded to five anchors and too much GLA. The market could not support the space, and today the center has two anchors and significant vacancy. Similar stories occurred at Topanga, Roseville, San Diego’s UTC, and Santa Clara’s Valley Fair, with the biggest challenges occurring at the World Trade Center. Hindsight is of course 20/20, but upon reflection, the expectation for re-tenanting and growth through redevelopment was miscalculated. COVID acted as an accelerant for all things related to retail and commercial real estate as a whole, shifting how people work, where and how they spend their time and impacted the “third place,” something that URW was banking on as they planned the expansion and asset growth.

Newport Beach based X Team board member Rick Chichester sees the macro-retail impact on URW’s decision. Chichester says, “Customer demand has changed significantly and as such malls need to reposition themselves to align with these changing expectations and demands. For the best located malls, this repositioning entails redesigning spaces into more of a mixed used (Live, Work, Play) densified development, and in most cases includes reducing the existing “retail” footprint. Redevelopment is expensive and time consuming, and as such, many owners and investors are looking to balance their risk adjusted costs and returns, as well as capital allocations in an effort to strategically determine which assets they will invest in, and which they will dispose of.” Ultimately URW has already engaged in the redevelopment of assets and hasn’t been able to see the returns expected. Bieri further points out URW’s strategy during the pandemic, as centers were closed and URW was initially aggressive to chase rent payments, served to alienate key relationships at a time when flexibility and mutual understanding was key.

URW’s Disposal and The Bigger Challenge

Unibail acquired Westfield in 2018 and took on considerable debt in order to make the acquisition and began selling off properties. URW allowed lenders to take back five underperforming malls in the United States last year. Tritant took the helm as CEO in January 2021 and made it clear “Our investment should be in Europe.” Chichester sees some strategic merit to the disposition strategy. He says, “The U.S. market hosts the largest retail footprint per capita, thus the associated property repositioning costs probably do not provide Unibail with the returns they can achieve in markets outside of the U.S. Finally, the market demand for good real estate is compelling and, as such, this could be an opportune time for URW to monetize its U.S. portfolio.” The upcoming disposition of the U.S. assets, and the proclamation made, however, may provide potential buyers with an opportunity to capitalize on even lower prices.

X Team’s Tim Miller of Chicago-based affiliate Great Street Realty sees the long-term challenges of sustainable rents in Class A malls. Citing URW’s Old Orchard Mall in Chicago’s North Shore, “tenants are paying double the price per square foot to be in 4,000 square feet in the mall. They can pay up to half that rate to be in the best outlot of the best power center across the street. It doesn’t add up. Mall rents need to come down, and the value of the malls needs to be reset.”

“After many discussions to carefully assess and identify all available options to move forward, we’ve determined that it is best to focus Brookfield’s resources on other opportunities within our portfolio,” Kahn said. Ownership will be transferred to lender MetLife Investment Management, a unit of MetLife Inc.

Establishment owners like URW and Brookfield disposing of U.S. based assets is not emblematic of larger retail challenges as quick service retail, grocery anchored centers and community retail thrive. It does however signal a massive reset in the Class A mall space as owners have to adjust to new strategies, rents, values, and approaches in a post-COVID existence. Bieri sees positivity in the market for those who are willing to be patient. “Mall traffic is generally back to 2019 levels. Department stores remain a key component to any mall retaining fashion and luxury stores. Simon and Brookfield have adjusted their portfolios by focusing capital and resources on their best properties. They also propped up their malls by purchasing J.C. Penney and several other retailers. Rising construction cost and supply chain issues make new construction difficult. Key centers will continue to attract new concepts. Failing centers will become mixed use and or be torn down for warehousing, medical, civic, or educational uses.” Once again, we will see a reset of the best use in Class A mall space for years to come, black swan interruptions aside.

Inflation Storms, Is Retail A Beacon in the Gloom?